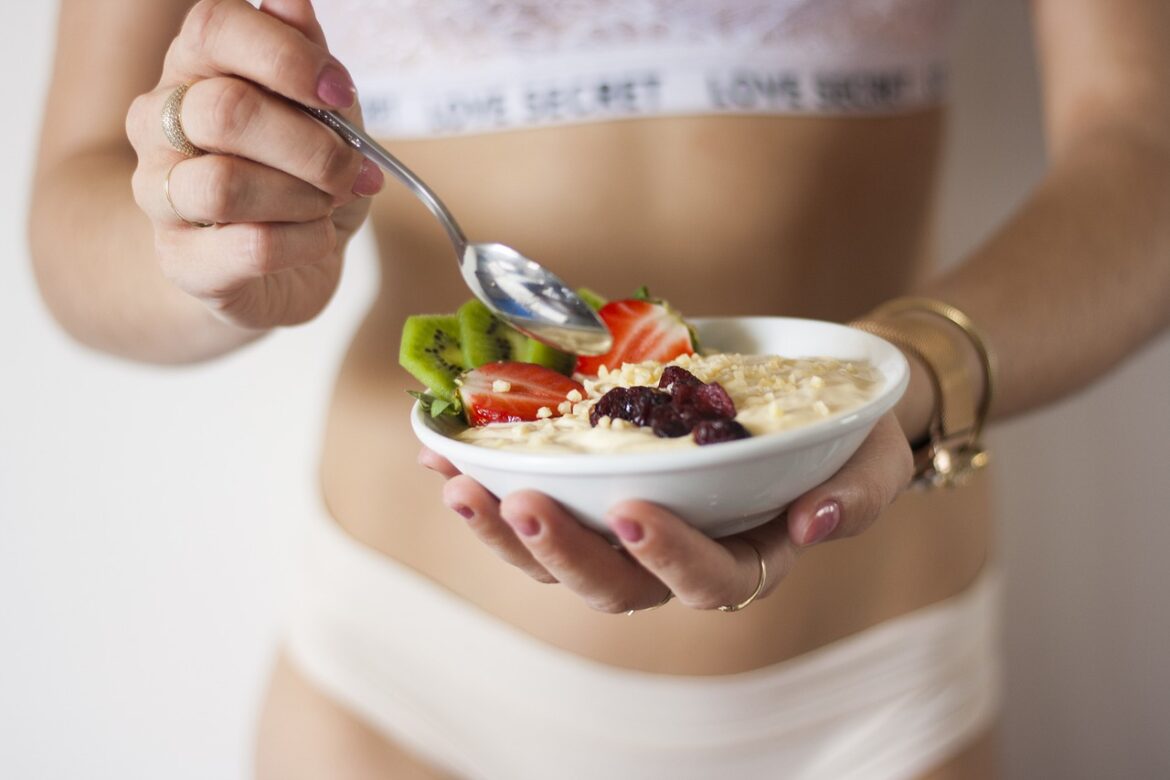 Anyways, you might be wondering about what it has got to do with me eating veggies tonight and hated rice. *Don’t get me wrong. That’s the term I used because I really want to hate it, at least for my advantage.

So let’s continue with my story. I met up with that friend I mentioned earlier. To my surprise, she looked different. Like statue? I meant,  “Is that you?” Just trying to be funny when my humor is off. No, it has been off due to the pandemic! Going back to that friend I was talking about, she lost some weight. She slimmed down and I envied her.

I was really amazed by how she did that-that easy! Because I’ve been struggling with cutting down some weight for most of the time, I am at home. Well the tendency for me whenever I’m at home is either to look for something to eat or to cook some food. Anyways, both options always end up with me eating at home. So forgive me for I am guilty of both.

I have been on a diet since last year. Or should I say, I was. In fact, even before the pandemic started, I was pretty determined to lose some weight. For what reason I want to, well I want to be healthy.

I weighed 149 lbs last January. That’s basically the aftermath of the holidays’ “eat-all-you-can” activities which made me busy that time. It lasted until January as you know, we Filipinos love to prepare a fiesta-like food on our table during Holidays (Christmas and New Year). When I say fiesta-like, I mean you cannot go out of the kitchen not until you tasted everything served on the table. And Filipinos are accustomed to that. We love to prepare and eat during holidays or even a simple celebration.

To make it short, that made me decide to cut down some weight. And I succeeded. I lost 15lbs in February. I was happy then.

But now, I don’t think that’s a pretty good topic to talk about. Because I can’t believe I actually gained 20 lbs. That’s, in all honesty, the heaviest I have gained. Forgive me for “food is life” as the cliché goes. Well, that’s pretty normal in my case especially whenever I suffer burnout due to a lot of paperwork. I tend to stress-eat. I eat whatever comes to mind. And I don’t think and care about my sugar intake, my carbs, or whatsoever. I just want to eat. And going on diet during those trying times becomes the last thing I want to do.

I even came to a point where I eat three meals a day plus a midnight snack. That I attribute to the many hours I spent with browsing Instagram and Pinterest. I got some inspiration from the photos of food I saw and even cook them at home. I started also to not control my sugar intake, from eating chocolates and sweets to soda gulping. I was pampered and couldn’t help it.

Going back again to that encounter with my friend, I totally got inspired by what she did. So before going back home after the errands I ran to, I decided to shop for some veggies and some stuff. I felt like, the determined Levi was born again.

Well, it is never too late to decide for yourself. I am not saying that there’s something wrong with being fat or something is not right when you are gaining some weight. We are in 21st century now; we are now in a world where being fat doesn’t have to be a big deal. I mean, the society we live in is still looks-obsessed and there’s nothing you can do to take it out. But there’s a lot you can do to at least make a difference. A difference that will benefit yourself.

Being overweight these days should never become a look-issue. I mean, people should not look at it as if it is a matter concerning your appearance. Because it is not, and never has been. Being overweight is an issue of health, a medical concern instead. So the reason why I ended up writing this blog and perhaps how you got here is only because we both wanted to respond to this sort of thing –this immediate medical concern.

Let me reiterate it that there is nothing wrong with being overweight as far as your appearance is concerned. But you’ve got to decide for yourself whether to make yourself healthy or make it a great deal of concern in the future. So you start with choosing what you eat because as they say, you are what you eat.

Therefore, focus on what you think matters to you as far as your health is concerned. Anyways, there are a number of ways to cut down some weight. It’s for you to decide. In my case, I really want to make a difference in myself when it comes to my health because I know gaining poses some threats to my health.

And that’s something which I should not ignore or set aside. It has to be addressed immediately to prevent unwanted results sometime in the future. Because in the long run, it is you and will always be you, who will suffer from the consequences of your decisions.

It is not your typical kind of blog providing you tips on how you go on a diet or how you will lose some weight in a week or so. But at least, hopefully you also got inspired as how I became inspired after meeting up with my friend.  I hope I will be able to share with you the inspiration I got from my friend to make a difference in myself. Not because I wanted to please the appearance-obsessed society, but rather because I wanted to become healthy and fit. I think that’s the most important.

You have to instill in yourself the very reason why you wanted to do it –and that’s because you want to be healthy. None of this should concern your appearance or your looks. It should have nothing to do with that. Whatever your looks and however the society looks at you, should not bog you down. These should never make you feel less of a person, of a human being. 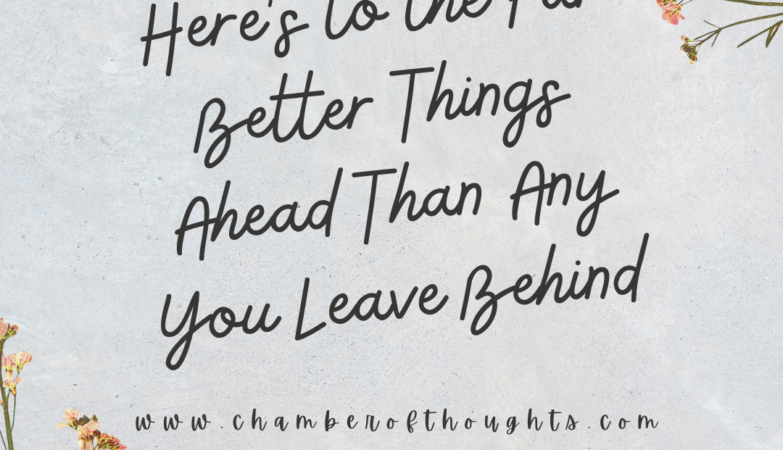 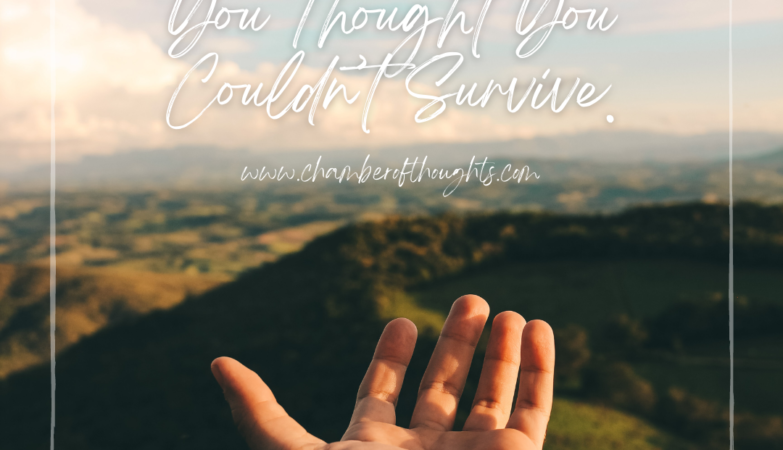 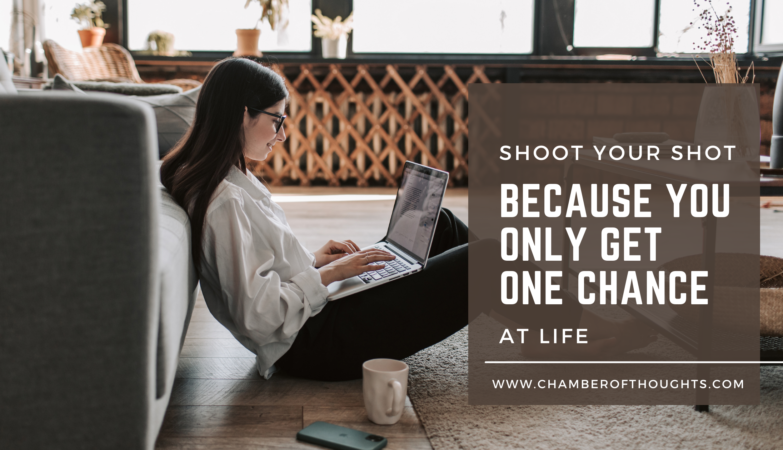 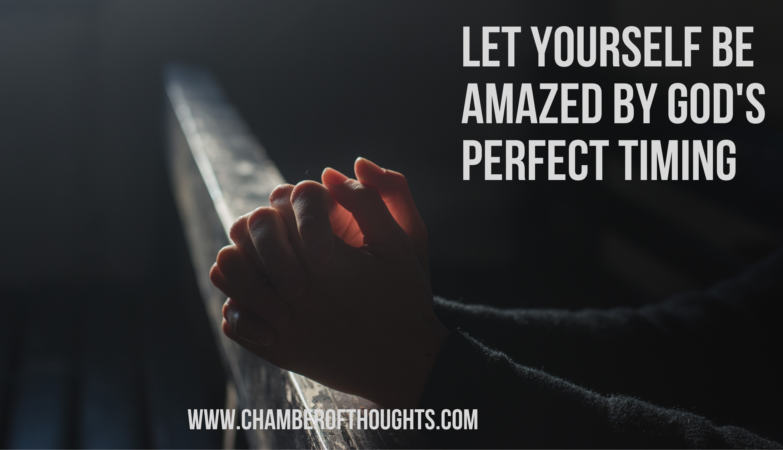 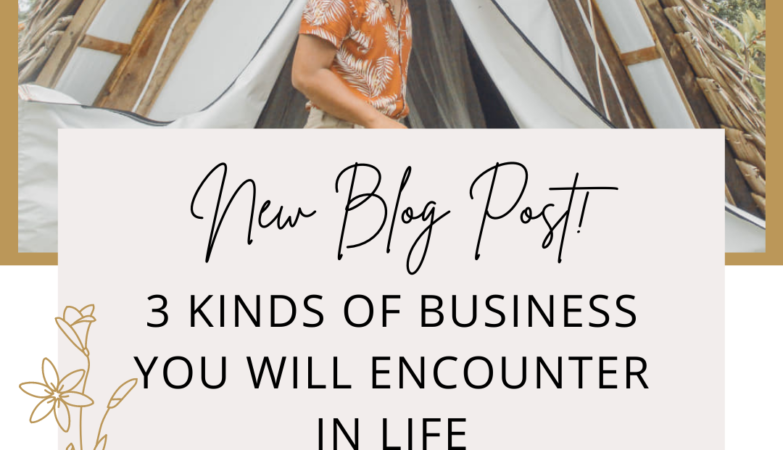 3 Kinds of Business You Will Encounter in Life

You May Have Missed